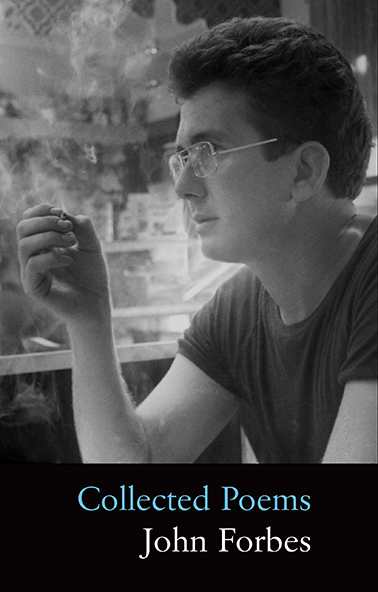 “Forbes’s lines can play against each other with the abrasion and the flare of matches lighting.” – Sydney Morning Herald

“…it is the bruising, the possibility of impact, that you feel most in Forbes poetry.” – Australian Book Review

“Every word in this book is precious and in some sense justified… This is lasting work.” – The Age 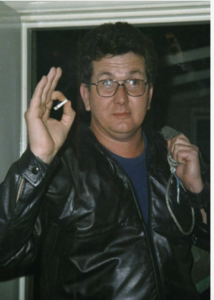 John Forbes was born in Melbourne in 1950, and spent his childhood between Melbourne, Malaysia, Papua New Guinea, Townsville, then the southern suburbs of Sydney for his high school years. His poetry was first published in New Poetry in 1971, his first collection published in 1976. He worked variously as a reviewer, labourer, freelance poetry tutor and removalist and was a voluntary mentor to many younger poets.

He died suddenly of a heart attack in January 1998.