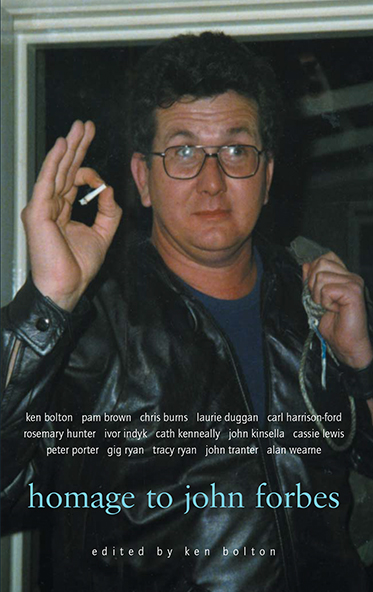 Homage to John Forbes gives an account of John Forbes by other poets, academics and critics. It treats his work, the evolution of major changes and stances within it, his influence and influences, and gives an overview of the Australian poetry scene in the past three decades. 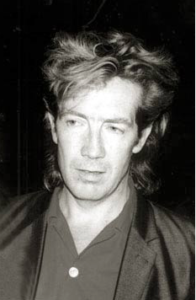 Ken Bolton – Born in Sydney (1949), lives in Adelaide, South Australia. He is a poet, art critic, publisher,and editor of the literary magazines Otis Rush and Magic Sam. His major publications include a Selected Poems (Penguin/ ETT) and Untimely Meditations (Wakefield Press). With Melbourne poet John Jenkins he has also published a great deal of collaborative poetry including The Wallah Group (Little Esther) or Nutters Without Fetters (Press Press). Ken Bolton edited Homage to John Forbes, published by Brandl & Schlesinger in 2002. He lives with author Cath Kenneally.