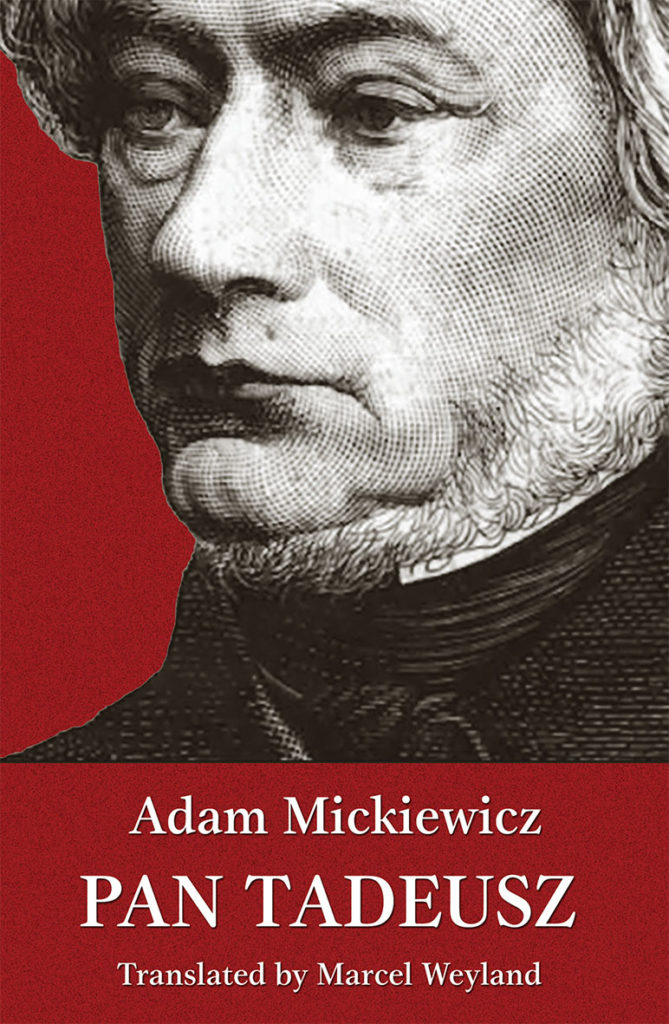 Pan Tadeusz is an epic poem by the Polish poet, writer and philosopher Adam Mickiewicz. The book was first published in June 1834 in Paris, and is considered by many to be the last great epic poem in European literature. Pan Tadeusz is recognized as the national epic of Poland. It is compulsory reading in Polish schools. A film based on the poem was made in 1999 by Andrzej Wajda. It is written in Polish alexandrines.

“While engaged in the political activity of the emigrés in Paris in the years 1832-34, Mickiewicz wrote the epic poem Pan Tadeusz, which remains the best-known and perhaps the greatest achievement of Polish poetry. It is a tale about nature and everyday life in the Lithuania of 1811-12, told with gentle humour. The author’s smiling benevolence changes the most trite details into fairyland charms. The classical training of the poet, his taste for the mock-heroic, and his fondness for Laurence Sterne when he was a student, find expression here in his descriptions of a reality distilled through nostalgia.”   Czeslaw Milosz 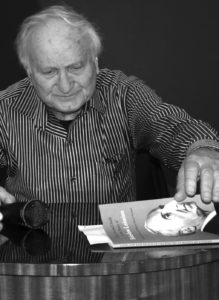