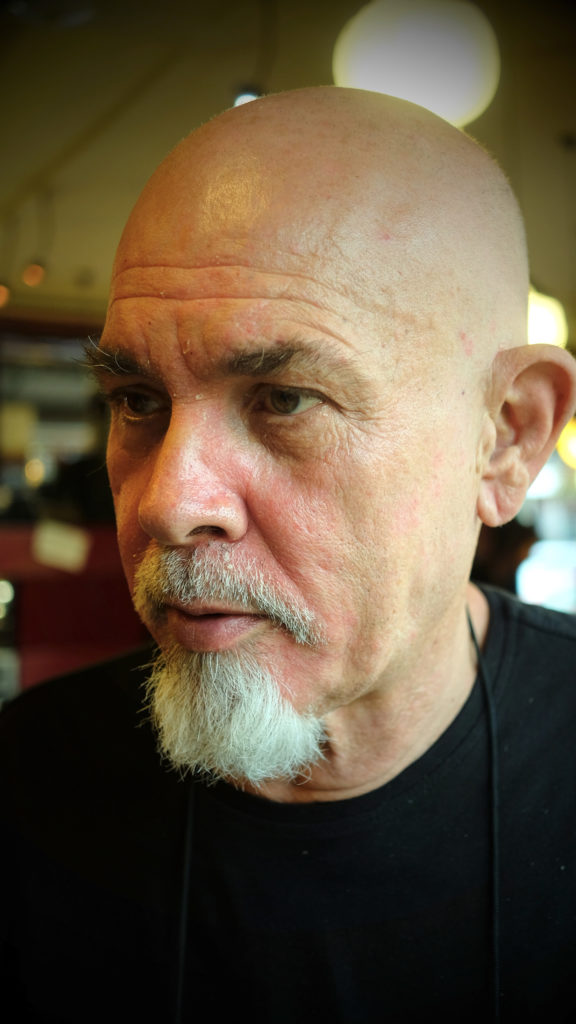 David Brooks is a poet, novelist, short fiction writer and essayist. He has taught literature at various Australian universities and is Honorary Associate Professor of Australian Literature at the University of Sydney. A vegan and animal rights advocate, he lives in the Blue Mountains of New South Wales, and spends a portion of each year in a village on the coast of Slovenia. He has been called ‘one of the quiet masters of Australian poetry’, and ‘one of Australia’s most skilled, unusual and versatile writers’ (Sydney Morning Herald). Pangea, a major Italian literary website, recently described him as ‘the most eccentric writer in Oceania’. His works have been widely shortlisted for major Australian literary awards. He was the 2015/16 Australia Council Fellow in Fiction, in recognition of his extensive contribution to Australian and International literature. His work has been widely translated and anthologised. He has been a guest-of-honour at international conferences and literary festivals. 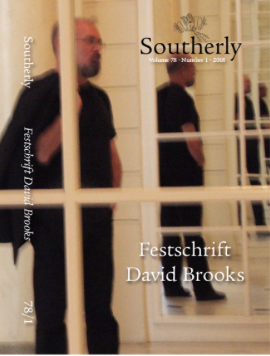 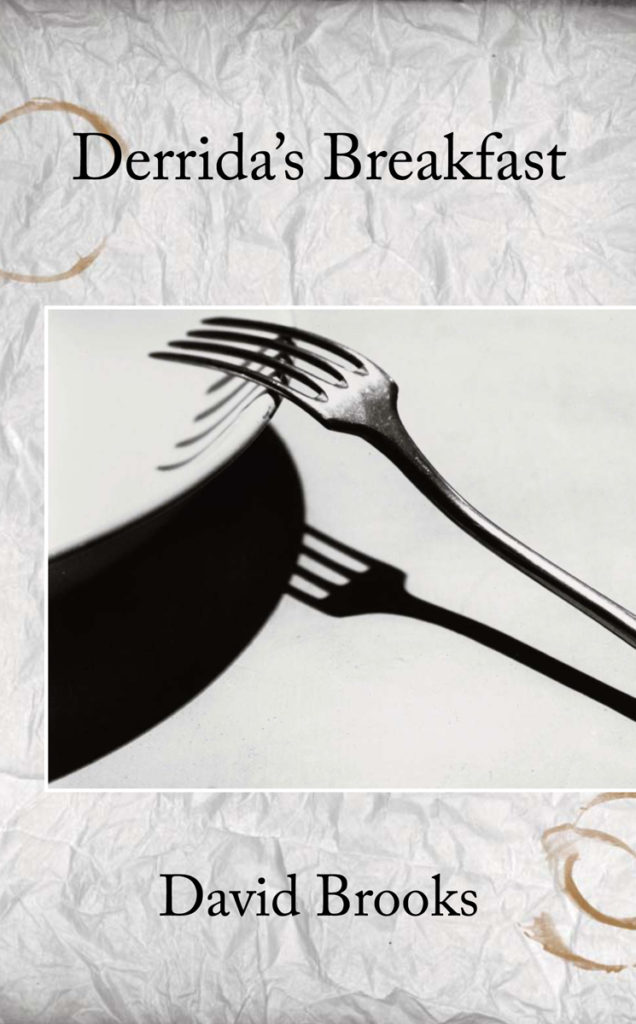 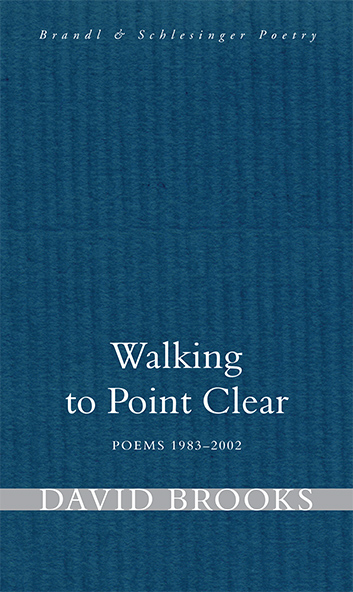 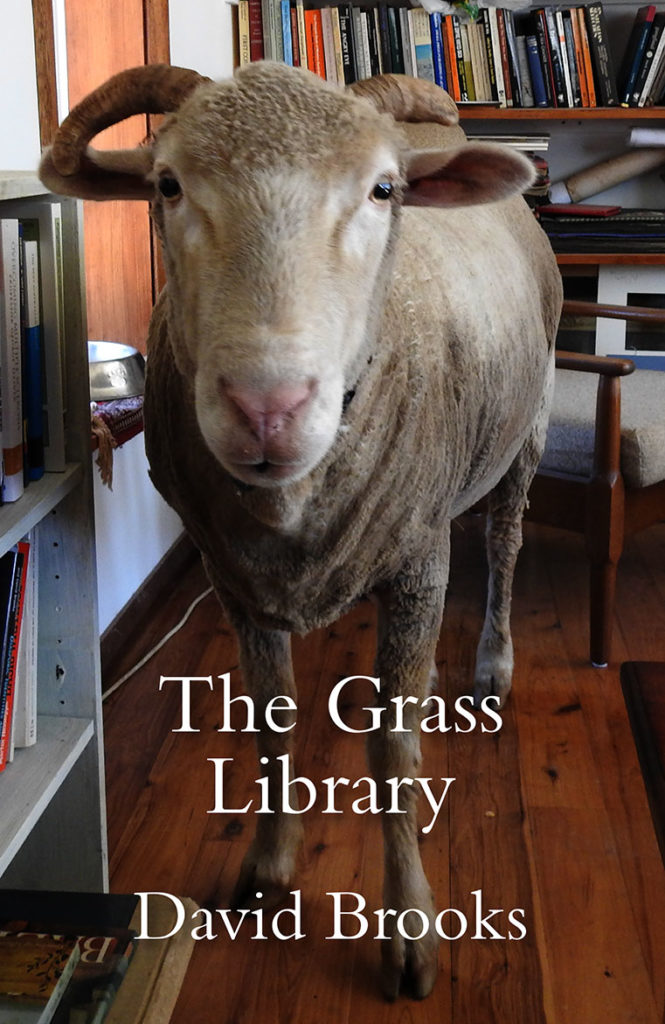 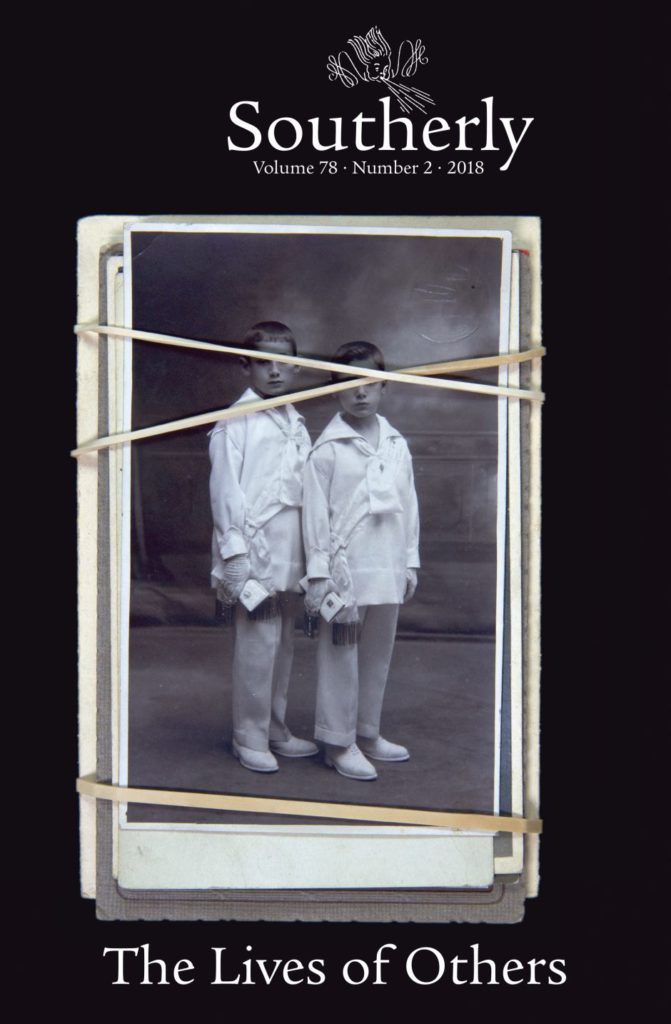 Southerly – The Lives of Others