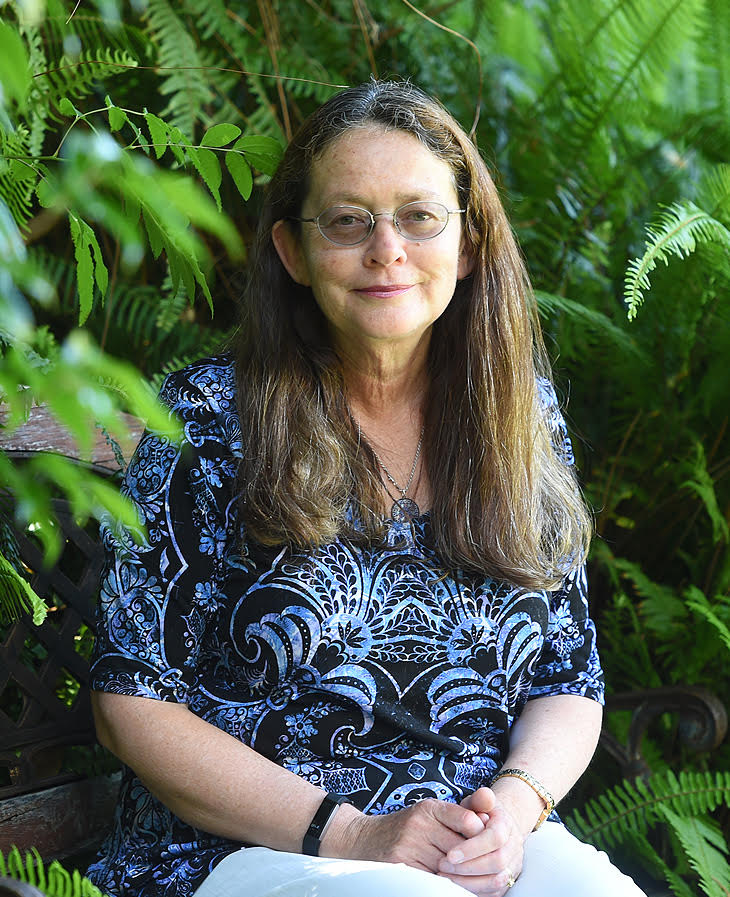 Louise Helfgott is an award-winning writer with a PhD in Creative Writing from Edith Cowan University (ECU) in Western Australia. She has had an extensive body of work published and plays produced. Recent achievements include Light in her Eye which won the Todhunter Literary Award in 2014 and performed at the Perth Fringe Festival in 2018. Her play Potchnagoola, based on the mentoring relationship between the West Australian writer, Katharine Susannah Prichard and her concert pianist brother, David Helfgott, was commissioned and performed for the fiftieth anniversary commemoration of Prichard’s death in 2019. Frames, written as part of her doctoral project, was short-listed in the national Playwriting Australia competition and produced by Class Act Theatre for a successful season at the Subiaco Arts Centre in 2014. She co-won the Magdalena Prize for Feminist Research at ECU in 2013. Other credits include The Bridge (Mandurah Little Theatre, 2006) which was a finalist in New Musicals Australia in 2011 and A Closer Sky (Mandurah Little Theatre, 2004) which was nominated for an AWGIE award in 2005. Her poetry anthology Can You Hold the Sun? was published by FreeXpresSion (2004). She lives in Mandurah WA with her husband. 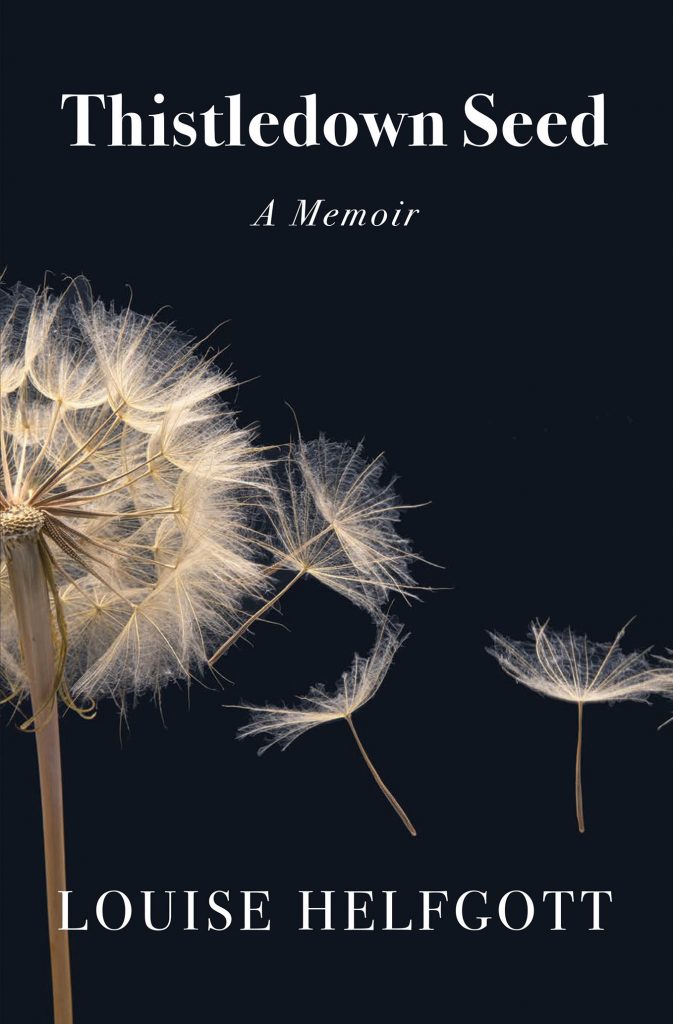