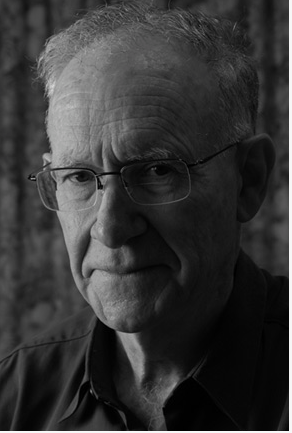 Paul Crittenden, born in country NSW in 1936, is an emeritus professor of philosophy and former dean of the Faculty of Arts at Sydney University. He was ordained a Catholic priest in 1959, but resigned from orders in 1983. He is the author of Learning to be Moral: Philosophical Thoughts about Moral Development, has edited several books in philosophy, and has published numerous papers. He writes mainly on topics in ethics, Greek philosophy, and modern European philosophy from Nietzsche to Sartre. Paul is currently vice-president of the Sydney University Arts Association and vice-president of the Sydney Society of Literature and Aesthetics. 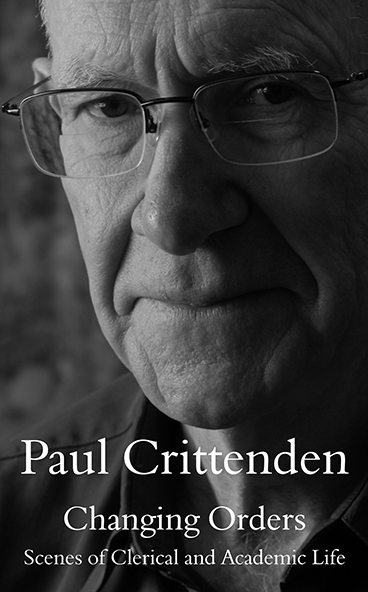