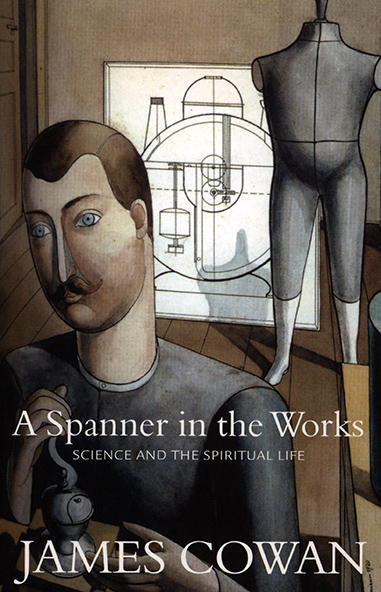 A Spanner in the Works

What does a painting by Leonardo da Vinci and the first ancient Greek machine teach us about the evolution of scientific thinking? This is one of the many questions James Cowan explores as he analyses the transformation which has occurred since our shift away from a metaphysical to a scientific world-view. Max Plank, Walter Benjamin and Alfred Einstein join ancient and medieval thinkers alike to inform the thrust of his argument.

A Spanner in the Works traces the history of science and technology from its earliest beginnings in Greek thinking, through to its impact today. Not only has science introduced us to instrumentation as the basis of all modern activity, but it has caused us to make a radical fight from the sacred to the secular.

Through scientists such as Max Planck and Albert Einstein, theologians like Thomas Aquinas and John of Ruysbroeck, philosophers Heraclitus and Empedocles, as well as the voices of numerous medieval mystics, Cowan highlights the relationship between spirit and body and offers a stimulating new look at how to balance two such important aspects of our lives.

“In A Spanner in the Works, the inimitable James Cowan – master of incandescent fiction, and explorer of exotic lands of the spirit – reflects on artistic and scientific achievement, and on how, in the flatland of modernity, we can recover a sense of the poetic, the heroic, and the mythic. Erudite, provocative, these are essays to be savoured.” Arthur Versluis, author of The New Inquisitions, Magic and Mysticism. 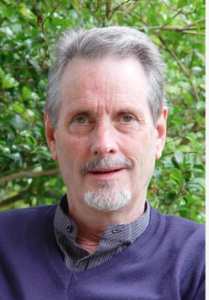 James Cowan published over 25 books on subjects ranging from Aboriginal metaphysics to Persian poetry, and his work has been translated into seventeen languages. In 1998 Cowan was awarded the Australian Literary Society’s Gold Medal for his novel, A Mapmaker’s Dream and in the same year he received an Honorary Doctorate of Humane Letters from Grand Valley State University, Michigan, for his life’s work. Cowan travelled extensively and often, and spent three productive years writing and travelling in Argentina. He died in October 2018.