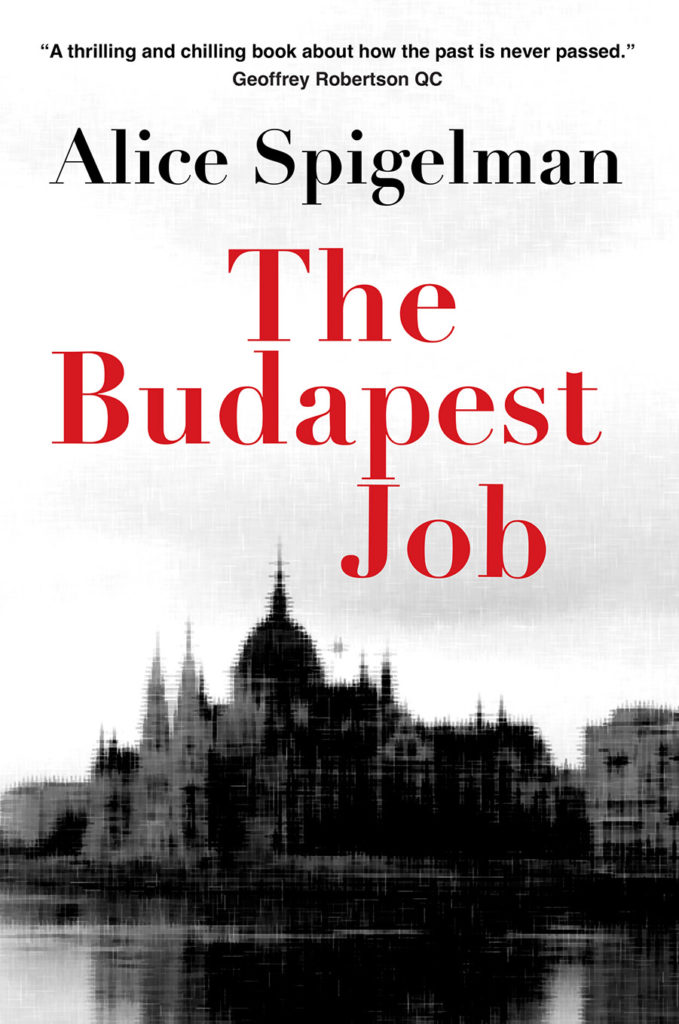 The Budapest Job by Alice Spigelman is a fast-paced thriller that builds to a dramatic revelation. A young architect arrives in Budapest in 1989 on a project, the year Communism is collapsing. He becomes embroiled in a secret police operation amidst the political turmoil of the times as he tries to track down the person who murdered his father in 1953 during the Stalinist years.

“ A thrilling and chilling book about how the past is never passed. Innocent eyes open at  discovering betrayal and collaboration when a communist state collapses – a fine. novel that is all too true to life” Geoffrey Robertson QC (a human rights barrister, academic, author and broadcaster)

“Mysterious, thrilling and dramatic. The Budapest Job is an extraordinary book, a skilful and fast moving, sometimes frightening evocation of the agonies of Hungary under Stalinism and still today.”  William Shawcross (author)

Click here to read the review in Country Style – February 2019

Click here to read the review in Gleebooks, The Gleaner – February 2019

Alice Spigelman was a recent guest of Woollahra Library.  During her talk Alice discussed themes explored in her book including the rise and roots of ‘illiberal democracy’ and the new style semi-dictatorship admired by Trump and practiced in numerous post-communist countries in Europe. Click here to listen 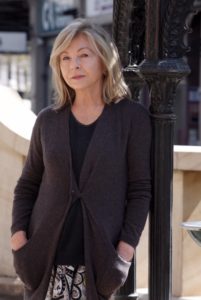 Alice Spigelman was born in Hungary and moved to Sydney as a child with her family in 1956. She has written plays about psychoanalysis, Virginia Woolf, Miles Franklin and about the burden carried by the children of Holocaust survivors titled A Kind of Reunion.  Her biography Almost Full Circle on the international architect and proponent of modernism Harry Seidler was published by Brandl & Schlesinger. Her last book The Budapest Job explores what happens when atrocities are buried and perpetrators go unpunished, set in 1989 in post-communist Hungary and Sydney. She has reviewed books for The Sydney Morning Herald, The Australian and...