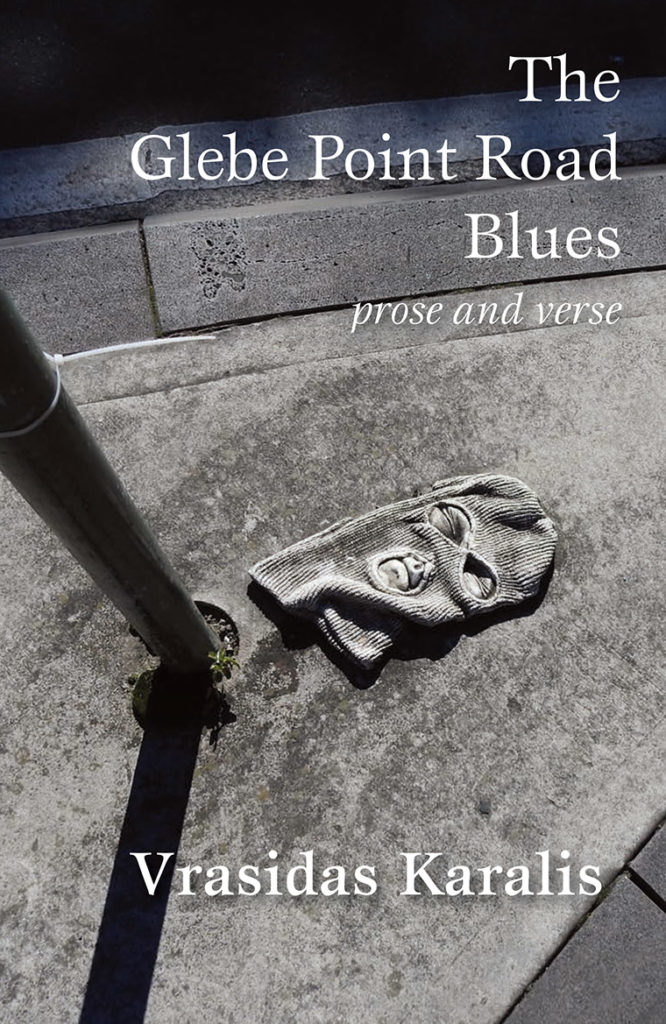 The collection of stories is the imaginative recreation of the experience of living on Glebe Point Road, in Sydney for over thirty years. Through the encounters of the unidentified writer with actual individuals, the author evokes unsuspected episodes and quirky moments from the lives of countless ordinary or sometimes extraordinary people.

The book is structured around such fleeting snapshots depicting moments of compassion, despair, love, as well as death, evil and despair.

The narrative is in both prose and poetry as ‘the two zones of being’ are fused: the everyday and the common leads to the transcendental and the outlandish.

The book transforms Glebe Point Road into a universal landscape of fall, transfiguration and redemption, in which a respectable professor from Sydney University, a larrikin book-seller, a Belgian coffee maker, a British back-packer, a Greek expatriate, an eminent religious leader, a Vietnam veteran, a suicidal poet, a religious trans-sexual, an Iraqi-Jewish doctor, a failed politician, a child of the stolen generation, a visionary museum-curator, a window-cleaner, a renegade scholar, a self-indulgent young poet, a ferocious old Nazi, a lonely British woman, an unrepented Catholic mother, a New Zealand bushido fighter, an artist, his wife, a transgender assassin, a dying poet, a Chinese dry-cleaner and many more wrestle simultaneously with their angels and demons and are all defeated. Out of the actualities of their life, the writer wants to extract the myths that all these characters unconsciously embody. The Road itself takes active part in their existence. Finally, they all ‘get the blues’ a cosmic melancholy which the poems in the book, a hybrid genre of psalms and odes, desire to articulate. 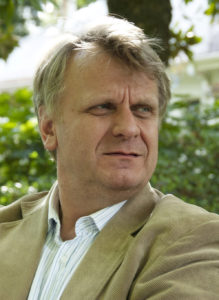 Vrasidas Karalis holds the Sir Nicholas Laurantos’ Chair in Modern Greek Studies at the University of Sydney.  He has published extensively on Byzantine historiography, Greek political life, Greek Cinema, European Cinema, the director Sergei Eisenstein and contemporary political philosophy.  He has also worked extensively as a translator (novels by Patrick White) and the theory of transcultural translation.  He has edited volumes on modern European political philosophy, especially on Martin Heidegger, Hannah Arendt and Cornelius Castoriadis.  His recent publications include A History of Greek Cinema (Continuum/Bloomsbury 2013) and Greek Cinema from Cacoyannis to the Present (forthcoming by I.B. Tauris). He has...