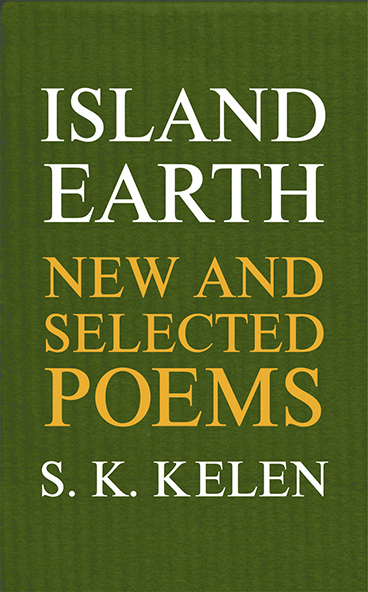 As the title of his first collection indicates – The Gods Ash Their Cigarettes (1978) –  right from the beginning of his career Kelen’s poems have stood out for their quirky titles and wry humour. Other notable features of his work are his strong and continuing interest in popular culture and his use of a contemporary colloquial voice.

Like most of his generation, Stephen Kelen has been a great traveller so it is not surprising that he has written many poems dealing with life in countries outside Australia. While there are poems here dealing with many parts of the world, there is a particular focus on the USA and on Vietnam.  In his travel poems Kelen is less interested in the natural world than in the man-made one and those who inhabit it: their lifestyles, beliefs, histories, and how these have both changed over time or resisted change. And, as always, he surprises us with his highly individual take on the familiar as well as the exotic. 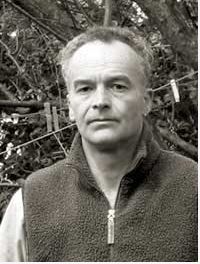 Steve K. Kelen was born in Sydney in 1956. Since winning the Poetry Australia Prize in 1973 his poems have been widely published. In 1996 he received an Australia Council Grant to travel and write in the US and was Visiting Professor of Writing at the University of South Dakota. In 1998 he was Asialink Writer in Residence in Vietnam and in 2000 was recipient of the ACT Creative Arts Fellowship. Goddess of Mercy is his fifth book of poetry. Brandl & Schlesinger published New and Selected Poems in 2011.