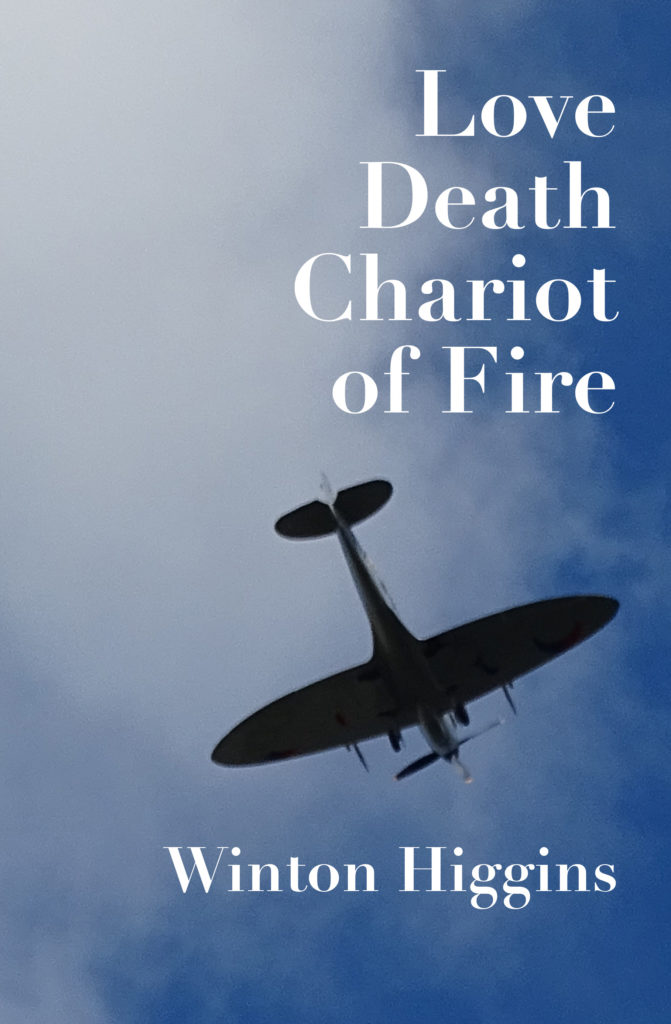 Reg Mitchell is a modest, decent man with a gift for designing fast aeroplanes. Two horrors seek him out – terminal illness, and Nazi Germany’s predicted invasion of his country. His response will change the course of world history.

“Here is a splendid love story of maker for machine: an inventor’s single-minded devotion to his imperilled country, and to the fighter plane that he hopes will save it. Winton Higgins handles the origin story of the Spitfire with the surefootedness of the historian, and eloquence of the poet. His drama of creation is made all the more poignant by its backdrop of destruction: the collective destruction of war, and the personal destruction of the cancer that Mitchell attempts to outpace just long enough to get the job done.” Sarah Knox, author of the Orphan Gunner

“If you love aeroplanes – and even if you don’t – this book is a must. There is a saying among pilots ‘if it looks good it will fly well’ and there can be no better example than the Supermarine Spitfire, the graceful and deadly British superhero of World War II. The Spitfire evolved into a fighter plane that could out-climb, out-run, out-turn and out-fight anything in the sky. Pilots didn’t like the Spitfire, they loved it. Winton Higgins has written a fluent and brilliantly researched story of the Spitfire’s designer Reg Mitchell, and the creation of a unique classic aircraft. Spellbinding!” Peter Grose, author of A Good Place to Hide.

To learn more about the Spitfire, check out the 2018 Netflix Documentary – Spitfire: The Plane that Saved the World

Click here to listen to an interview between Ramsay Margolis and Winton Higgins discussing the book.

Click here to listen to Winton Higgins in conversation with Noella Janaczewska at Gleebooks on 25 June 2020.

“This dramatic story of the human feeling and frailty behind the legendary aircraft is told with imagination and compassion.” Click here to read full review.  Spectrum, Sydney Morning Herald, 22-23 August 2020

A recent letter from a reader:

Dear Winton
I have just finished reading your splendid novel Love Death Chariot of Fire. I thoroughly enjoyed it and you have written the history beautifully. I like the additional insights and touches, particularly the conversations with Reeve towards the end. My father – Fred McCann – flew with 452 Squadron in England, and wrote the following lines in a letter to the English Author Doug Stokes who was writing a book about Brendan “Paddy” Finucane – the first CO of 452: “For what it’s worth, I loved the Spitfire – I never once stepped into one without thinking how lucky I was to ‘own’ one. To me they were the most beautiful a/c in the sky and I still think so. I flew them from early 1941 until March 1946 when I had the horrible job of guiding them to their final resting place with the ones that arrived in October 1945 – as I walked away I felt like Cecil Lewis when he wrote ‘fool – the best is over!’ I was O.C. Test Flight at Oakey and I flew the new Mustangs as they were assembled – they were good but somehow could not replace the Spitfire in my affection.
Ah well! – they are gone too – only a few ghosts remain, flying carefully around lest they fracture. Goodbye Spitty, you were all Mitchell designed you for.” *
I was bought up on a shared love of the Spitfire – it’s form and beauty were outstanding. I have read about Mitchell and of flyers and planes, but your book Winton was truly absorbing, and bought Mitchell and the events leading up to the contract to build the Spitfures – to life.
Thanks for writing such a great book.
Yours sincerely
Frank McCann 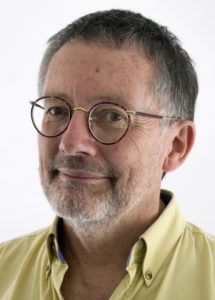 Winton Higgins is a writer and academic.  He was born in Sydney in 1941 and holds degrees from the Universities of London, Stockholm and Sydney.  After a brief period at the NSW Bar he changed careers to research, write and reach in the social sciences, first at Macquarie University, then the University of Technology, Sydney.  He has taught in comparative genocide studies at both these places, and sits on the board of the Australian Institute of Holocaust and Genocide Studies.  As a creative writer he won the 2002 NSW Writers’ Centre short story competition, and in 2003 published his Holocaust...