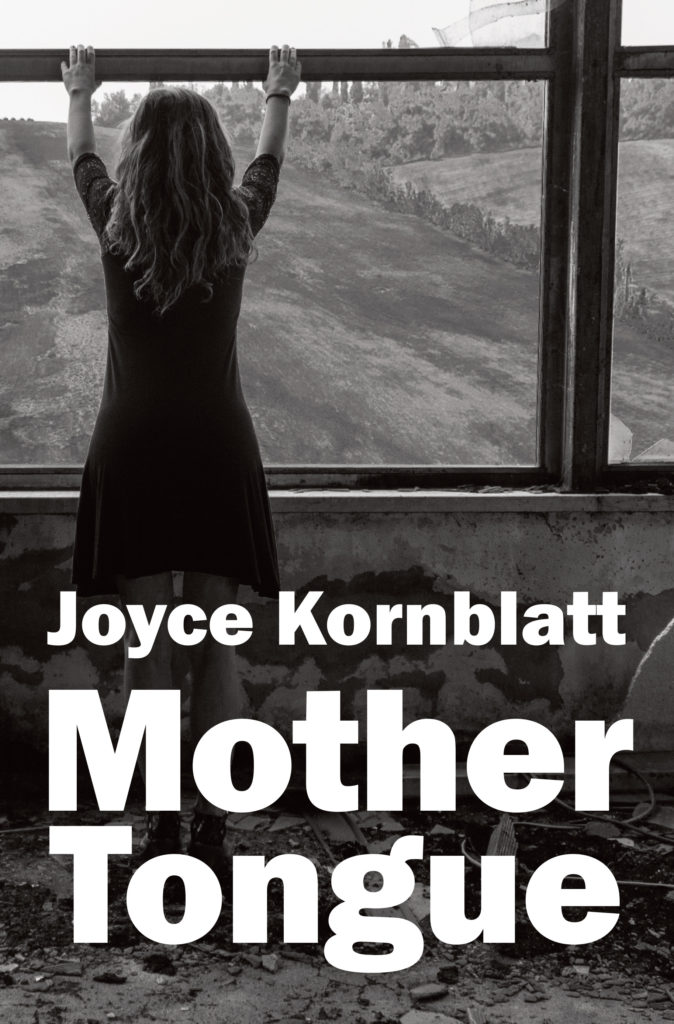 Joyce Kornblatt’s novel, Mother Tongue, begins with a shocking discovery.  In a powerful fiction that reads like a true story, the details of the crime and its aftermath unfold.

In mid-life, Australian fiction-writer Nella Pine learns that she was kidnapped as an infant from a hospital in the United States, taken to Australia and raised there by the woman she knew as her mother, but who was actually her abductor.  “When I was three days old, a nurse named Ruth Miller stole me from the obstetrics ward in Mercy Hospital and raised me as her own.  This was May 7, 1968, in Pittburgh, Pennsylvania.”

In four compelling voices, the mystery of Nella’s kidnapping—why was she taken?  how was the secret kept for so long?  who is the family from which she was stolen?—emerges.

Mother Tongue invites the reader to participate with these memorable characters as they unfold the impact on them of a terrible crime.  We learn how they have been scarred and strengthened. And we see how history—the Holocaust, Australian adoption policy, the flight of refugees to safety– continues to reverberate through the generations.

“Mother Tongue is a profound and moving novel that asks complex questions with such crystal clarity they seem simple. Are we formed by our genes? Our history? Or do we make ourselves? How do we lose each other? More importantly: how do we find each other?” Sophie Cunningham

“Mother Tongue is a tender and sensitive story about family secrets, loss and recovery from loss; a wise and lyrical meditation on the nature of love.” Gail Jones

“This is a moving contemplation on core elements of human experience: the complex connections between mothers and daughters, what it means to love and be loved. It is also an exploration of the ripple effects of trauma, those shocking events that ‘explode’ in the unsuspecting hand, leaving trails of harm far into the future.” Rose Lucas, Australian Book Review, Jan-Feb 2021 No 428  Click here to read full review.

Mother Tongue was officially launched at Gleebooks and featured author Joyce Kornblatt in conversation with Leah Kaminsky.  Click here to watch this event. 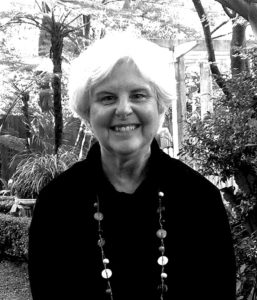 Joyce Kornblatt lives and writes in the Blue Mountains NSW. An American-born novelist who moved to Australia in 2003, she is the author of four well-reviewed novels — Nothing to Do with Love, Breaking Bread, White Water and The Reason for Wings — which have been published in the US, England, France, Denmark and Germany. Her short stories, essays and book reviews have appeared in publications such as The Atlantic Monthly, The New York Times,The Washington Post, Georgia Review, Iowa Review and The Sydney Morning Herald. She has received an O. Henry Short Story Award, grants in the US from the National Endowment for the Arts, and a summer-long residency at the D.H....