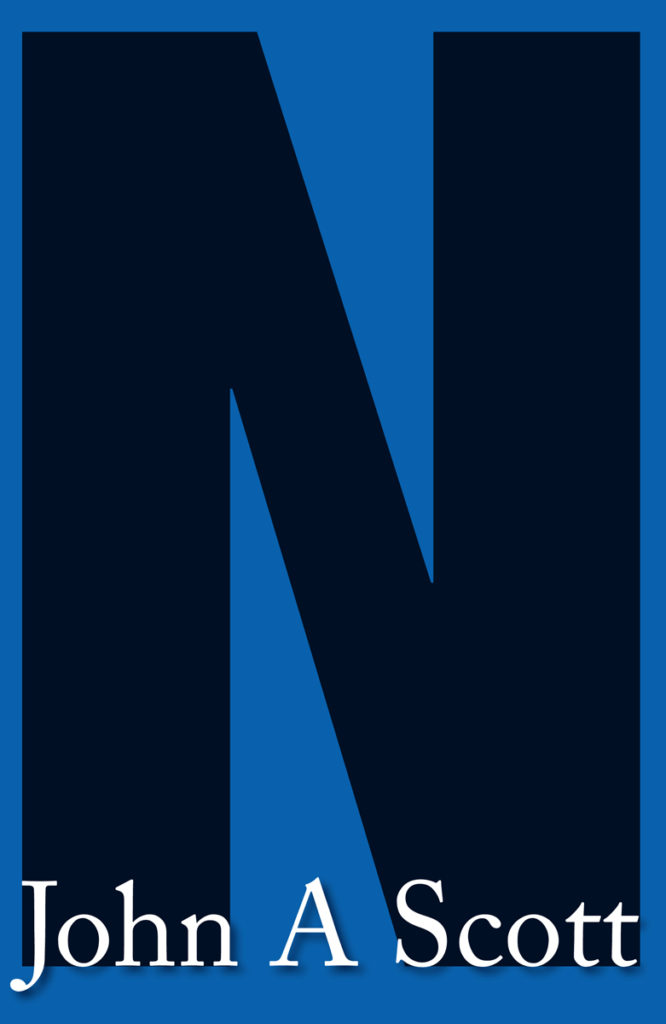 The accidental death of MP Norman Cole precipitates a hung parliament allowing a core of extreme right-wing politicians to seize power.  Telford, a high ranking but unworldly public servant is approached by Cole’s wife who believes her husband was murdered and asks him to investigate on her behalf.  The reward for this, he hopes, will be her love.  Despite the bizarre and threatening nature of his investigations, he remains convinced that the “scribbled note” about the meeting with “N” holds the key to what he seeks.

“I don’t think I’ve liked an Australian book or manuscript so much in years.  It’s a masterpiece, as clear and as simple as that.  An ironic compendium of Australian lore and legend – ironic and sometimes perverse – that shows how precarious our history and our hold on the landscape, in fact our mindscape has been”.  David Brooks

“N is, literally, marvellous and utterly unlike anything I have seen in Australian fiction… One of the many miracles of this wonderful book is the fact that within the pyrotechnics of its multiple styles and alternative histories are contained the lives of human beings whose fates we grow to care desperately about”.  Martin Duwell

“N is both a brilliant political thriller and the telling of two different, but equally affecting, love stories.  The alternating narratives – of modern artists, implicated public servants and defective soldiers – spread and intersect like secret underground tunnels, carefully mapped by Scott.  Navigating these, it’s impossible to ignore Scott’s contemporary subtext……Scott has crafted a book of grand scope and meticulous intricacies, a weighty significant contribution to the catalogue of Australian literature.  Simply put, this novel is a tour de force.  The work commands careful reading – those who ride with the twisting furrows will find that N is nothing short of superb”.   Belle Place, Editor of Readings Monthly. 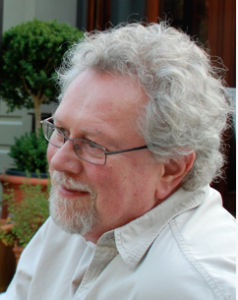 John Scott is the author of 16 books of poetry and prose.  His work has been widely translated.  He has received Victorian Premier’s prizes for both poetry (St Clair) and fiction (What I Have Written).  The film version of What I have Written, for which he wrote the screenplay, received an AWGIE award for best screenplay adaptation and won the International Mystery Film Festival in Bologna.

His novels Before I Wake and The Architect were both shortlisted for the Miles Franklin Award and the Victorian Premier’s Prize.  His Selected Poems (1968-90) appeared in 1995.  Warra Warra, a “ghost story” parable of the white invasion of Australia, was published in 2003.

He is currently working on a book-length poem, Rudolph & Miranda, which resurrects an abandoned project dating from 1967.  He lives with designer Elizabeth Francis in the village of Trentham, Victoria.