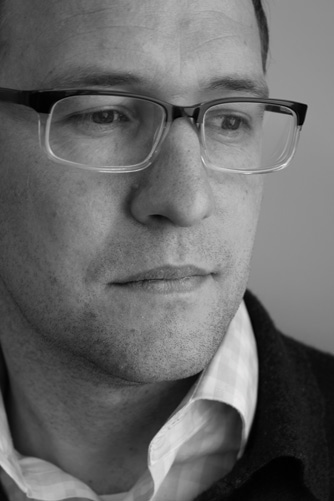 Aidan Coleman is a poet, speechwriter and author of a series of Shakespeare textbooks.  His poetry collections, Avenues & Runways and Asymmetry have been shortlisted for numerous national awards, including the NSW Premier’s Kenneth Slessor Prize, the Adelaide Festival Awards for Literature and the Western Australian Premier’s Book Awards. He has been awarded numerous grants and residencies, including two from the Australia Council for the Arts.  His poetry has appeared in numerous anthologies, as well as newspapers, magazines and journals in Australia, Ireland, Lithuania, the UK and US. His work is featured in the “Gen X-Y” episode, from ABC Radio National’s Australian Poetry series, “A Pod of Poets”. 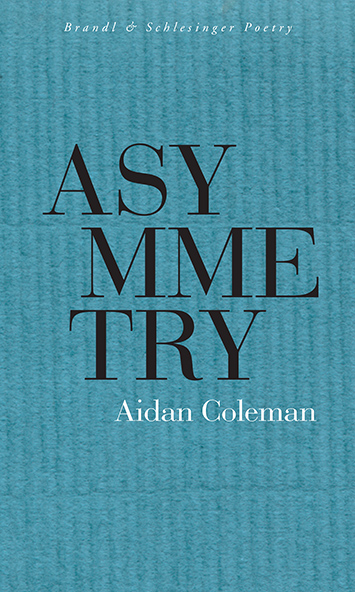 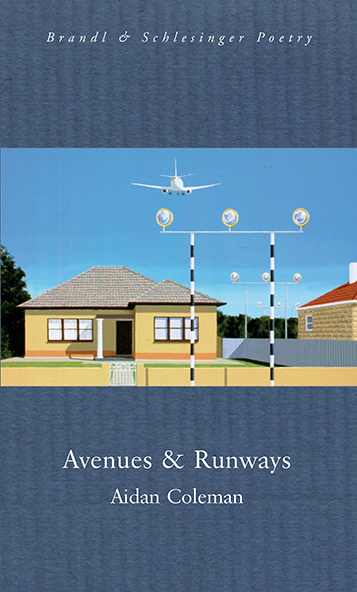