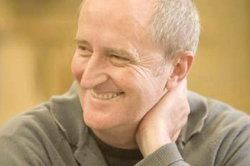 Al Clark was born in Huelva, Spain, and educated at two Scottish boarding schools and one English university.

Once a journalist at Time Out magazine, then publicity director of Virgin Records in London, he has written three books, produced 20 feature films – including Nineteen Eighty-Four, The Adventures of Priscilla, Queen of the Desert, Blessed and Red Hill – and been on the juries of several international film festivals. Elected to the boards of the Australian Film Commission (1989-1992) and later Screen Australia (2014-2017), he was the recipient of the 2013 AACTA Raymond Longford Award for lifetime achievement. He lives in Sydney. 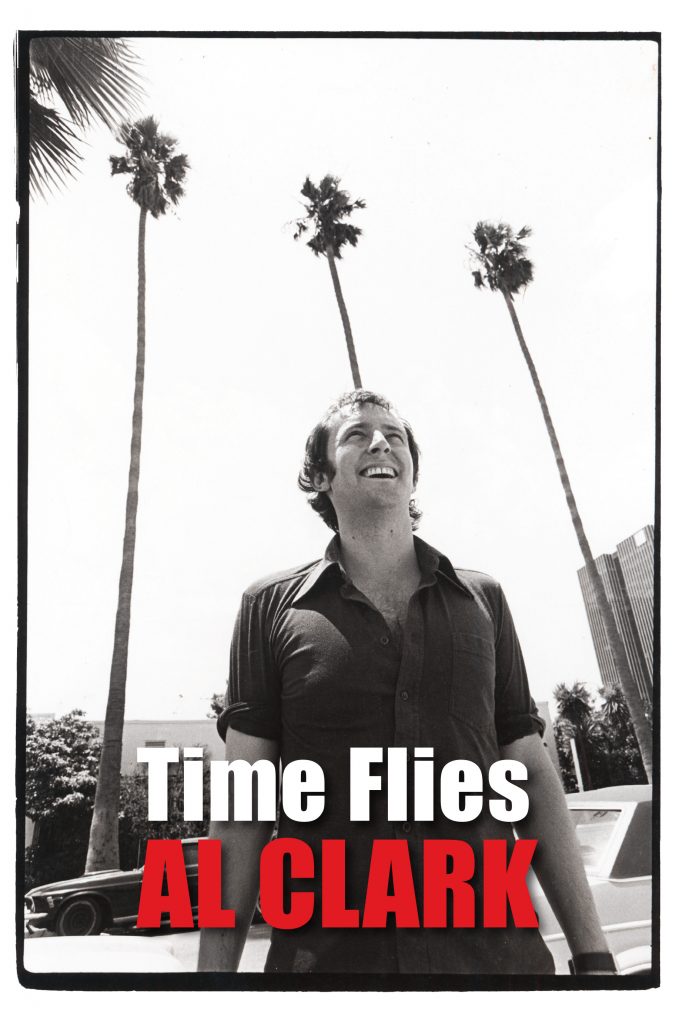