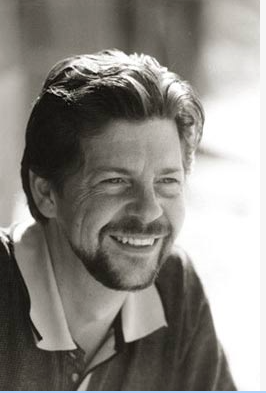 Gerry Turcotte is a writer and critic from French Canada.

His first novel, Flying in Silence, was published in Canada and Australia and was shortlisted for The Age Book of the Year.

His first collection of poems, Neighbourhood of Memory: Poems 1985–89, was published in London, Denmark and Australia. His most recent publications include Winterlude: Poems (Brandl & Schlesinger) and Hauntings (Five Islands Press). He was one of four writers chosen to perform with a live Jazz Ensemble at the Sydney Opera House in 2002. He also held his first solo photographic exhibition at the Wollongong City Gallery in the same year. The book based on the exhibition and the Opera House performance was published as Border Crossings: Words and Images, by Brandl & Schlesinger in 2004.

Gerry Turcotte is Professor of English and Executive Dean of Arts & Sciences at the University of Notre Dame, Sydney. 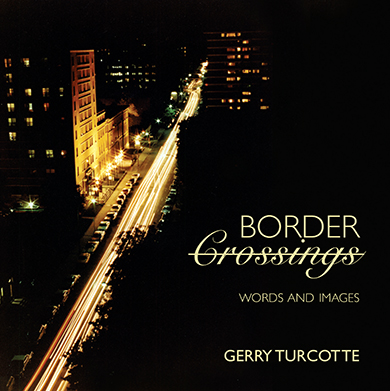 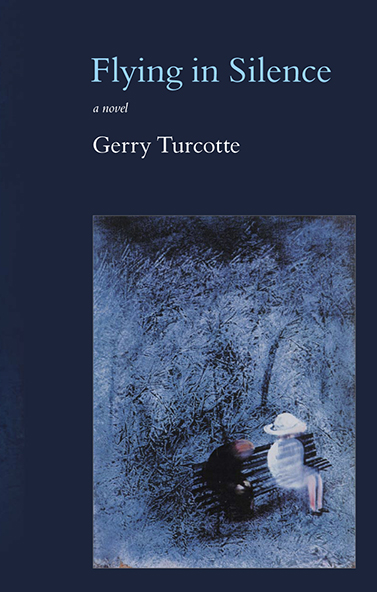 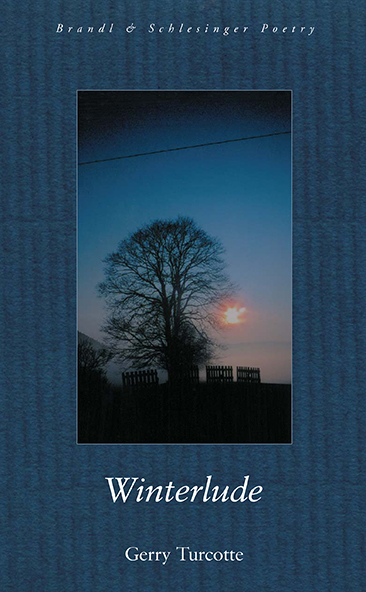