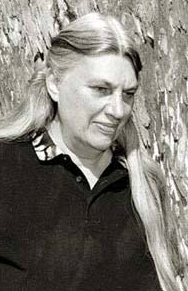 Irene Coates was born in 1925  and grew up in a bohemian family in London on the fringe of the Bloomsbury Group. In the 1940s she lived in Cambridge and ran the Cambridge Drama Centre. From 1953-56 she lived in India, studying Hindustani music. Between 1961 and 1981 she wrote 14 plays, which were produced by such companies as the Royal Shakespeare Company and Edinburgh Festival. She migrated to Australia with her husband in 1982 and was presented with a NSW Premier’s Community Service Award for fostering the  arts in the Blue Mountains.  In 1998 she was Writer in Residence (drama) at the University of Western Sydney, Nepean. She has had four books published, including the biography, Who’s Afraid of Leonard Woolf?. Irene Coates lives in the Island of Wight, UK where she is painting, continuing to write and teach. 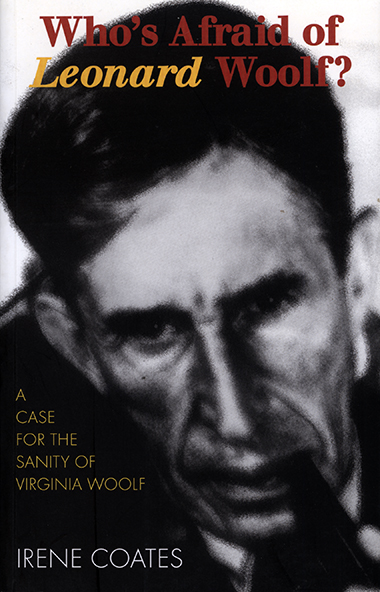 Who's Afraid of Leonard Woolf?