Kellinde Wrightson was born in Sydney, raised on the South Coast of New South Wales and educated at the University of Sydney. She is a former Centre for the Book Fellow of the British Library, London. In 2013 she was a resident writer at the Banff Centre for Arts and Creativity, Alberta, and in 2015 she was a guest author at the Sydney Writers’ Festival. She is currently Associate Professor of Law at the University of Calgary, Alberta, where she lives with her partner, Richard, and where her son, Gérard, and her daughter, Sophie, also reside. 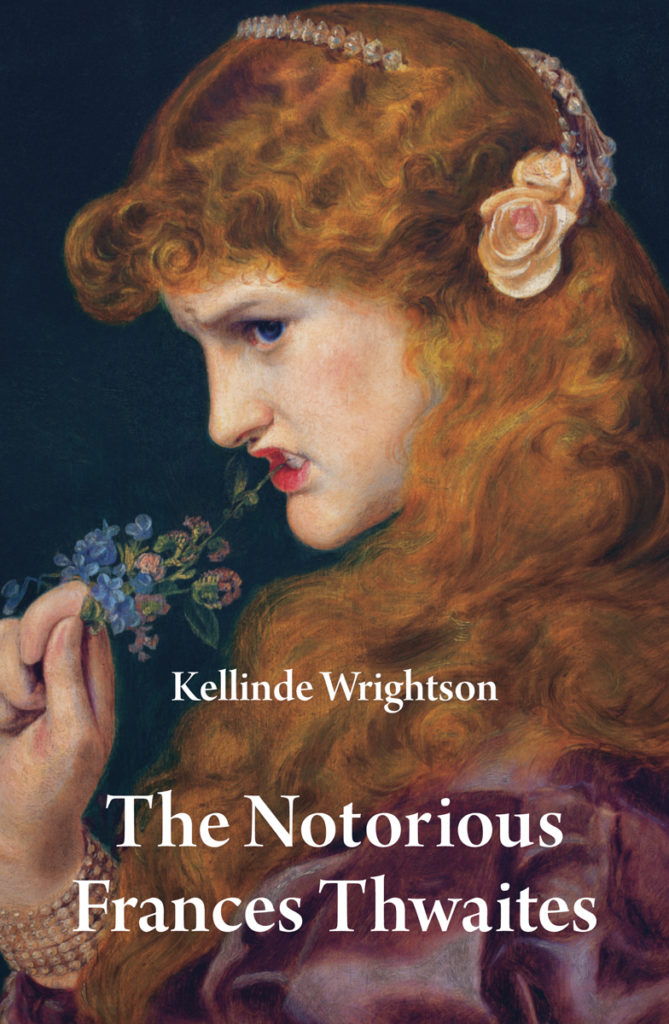