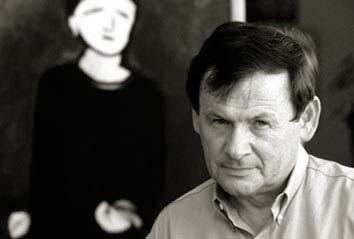 Peter Skrzynecki was born in 1945 in Germany and came to Australia in 1949. He has published eighteen books of poetry and prose including Boys of Summer (Brandl & Schlesinger, 2010) and won several literary prizes, including the Grace Leven Prize and the Henry Lawson Short Story Award. His book of poems, Immigrant Chronicle, has been a set text on the New South Wales HSC English syllabus for many years. In 1989 he was awarded the Order of Cultural Merit by the Polish government, and in 2002 he received the Medal of the Order of Australia (OAM) for his contribution to multicultural literature. His memoir, The Sparrow Garden, was shortlisted for the National Biography Award. He is an adjunct associate professor in the School of Humanities and Languages at the University of Western Sydney. 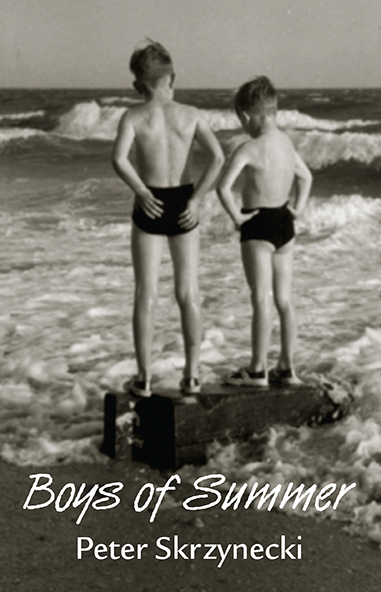 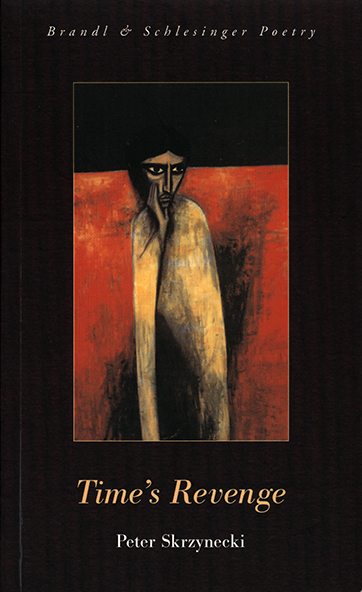