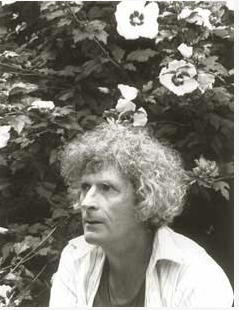 Robert Adamson was born in Sydney in 1943. He was a key player in ‘New Australian Poetry’, editing the national Poetry Society’s magazine New Poetry from 1968 to 1982. His poetry has been published widely and translated into several languages, including Russian and Chinese.

Adamson has won many major Australian poetry awards and was shortlisted for the 2002 NSW Premier’s Literary Awards for his poetry, and again in 2005 for his autobiography Inside Out. Brandl & Schlesinger published Black Water  in 1999. 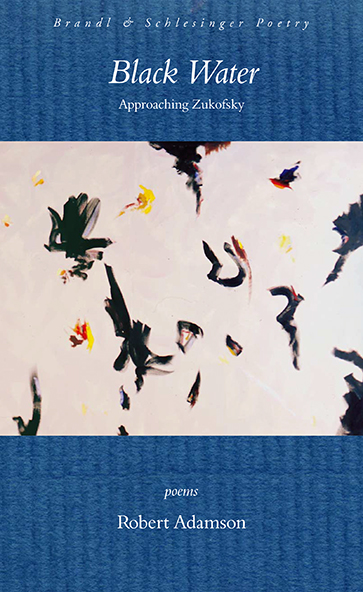