Igor Gelbach spent his childhood in the Black Sea town Sukhumi, Georgia and then in Riga, Latvia. He graduated as a physicist from Tbilisi University, Georgia. During the 1960s and 1970s began writing film scripts and plays. He lived in Moscow, St Petersburg and Sukhumi before migrating to Australia in 1989.

In 2001, Gelbach was nominated for the Russian Booker Prize for Confessions of a Clay Man (English translation published by Brandl & Schlesinger) and was admitted into the prestigious St.Petersburg Writers’ Guild as an overseas member.

In 2003, his second novel, Notes from the Esplanade was short listed for the Victorian Premier’s Award for Literary Translation. Gelbach’s Blum Lost was published in 2004 by Amphora in St Petersburg. It was acclaimed as one of the best Russian novels of the decade and short listed for Andrei Bely Literary Award.

Igor Gelbach’s latest novel The Tsaplin Case, the writing of which was supported by an Australia Council grant, was published by Rudomino Publishers in Moscow in April 2008. The translation will be published by Brandl & Schlesinger in 2012. He lives in Melbourne, where he practises freelance translating and journalism. 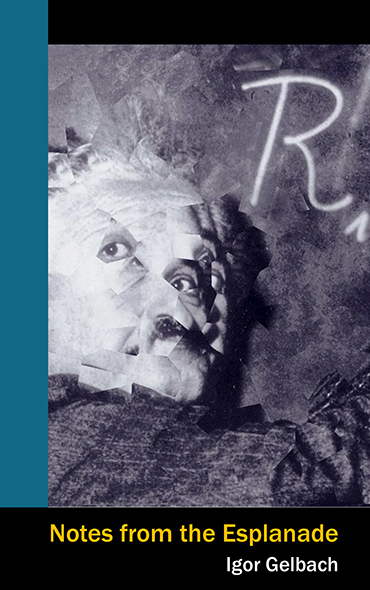 Notes from the Esplanade 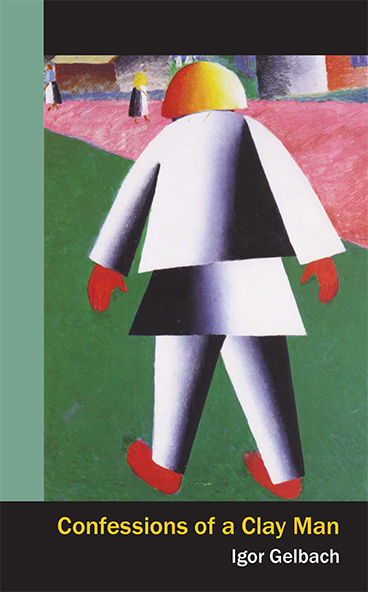 Confessions of a Clay Man 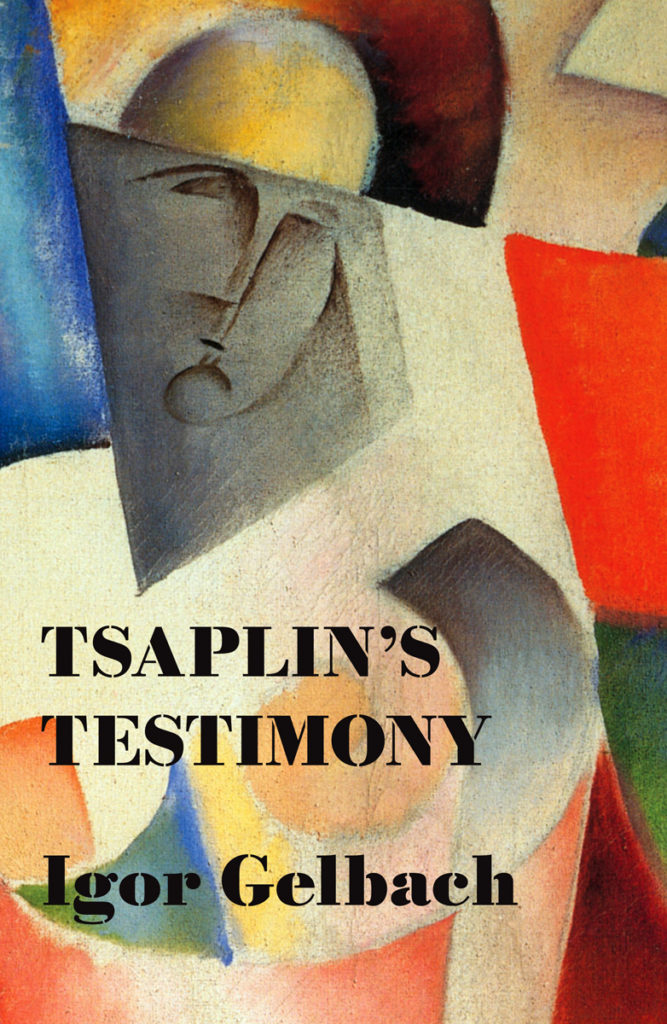