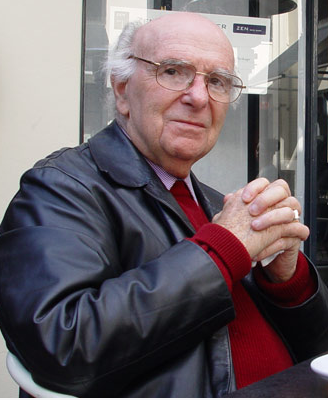 Jacob G. Rosenberg was a poet, storyteller and author who lived through one of history’s darkest nightmares, and in his writings created a passionate and unique testament. His prize-winning autobiographies, East of Time and Sunrise West, were written in his third language, English.

Yaakov (Jacob) ben Gershon Rosenberg, who died aged 86, was born in Lodz, Poland, the third child of Gershon and Masha Rosenberg. Theirs was a working-class family of meagre means, a household where books were almost mystically revered. After the Germans occupied Poland, Jacob was confined to the Lodz Ghetto with his parents, his sisters Pola and Ida, and two nieces. In August 1944 they were transported to Auschwitz-Birkenau, where all except for Jacob and Pola (who committed suicide just days later), were gassed on the day of arrival. Rosenberg spent some two months in Auschwitz and the rest of the war in other camps. After liberation in May 1945 from Ebensee (a sub-camp of the Mauthausen network)  he met Esther Laufer, a survivor of the Warsaw Ghetto uprising and eight concentration camps; they married in January 1946. In March 1948 they boarded ship for Australia.

A writer for most of his life, Rosenberg became a regular contributor to Yiddish journals in Australia and abroad. Eventually he published three volumes of prose and poetry in Yiddish.  However, sadly aware that readership of his mother tongue was dwindling, and intent on reaching a wider audience, he decided to switch to English. This marked the start of an explosion of creative energy. Three collections of poetry followed by a book of short fiction, Lives and Embers (2003), then East of Time (2005) and Sunrise West (2007). These memoirs, with their short vignette-like chapters and vibrant poetic vision, pay homage to the kaleidoscope of characters who peopled his life. Rosenberg described the books as “a personal weave of autobiography, history and imagination”. Jacob G. Rosenberg died in Melbourne on 30 October 2008. 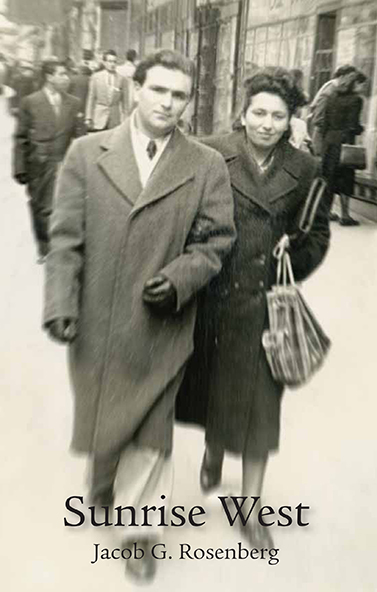 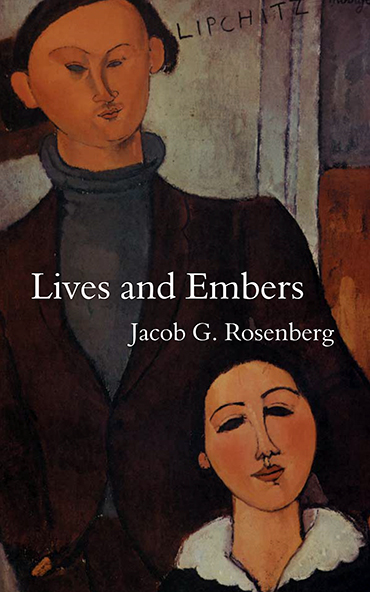 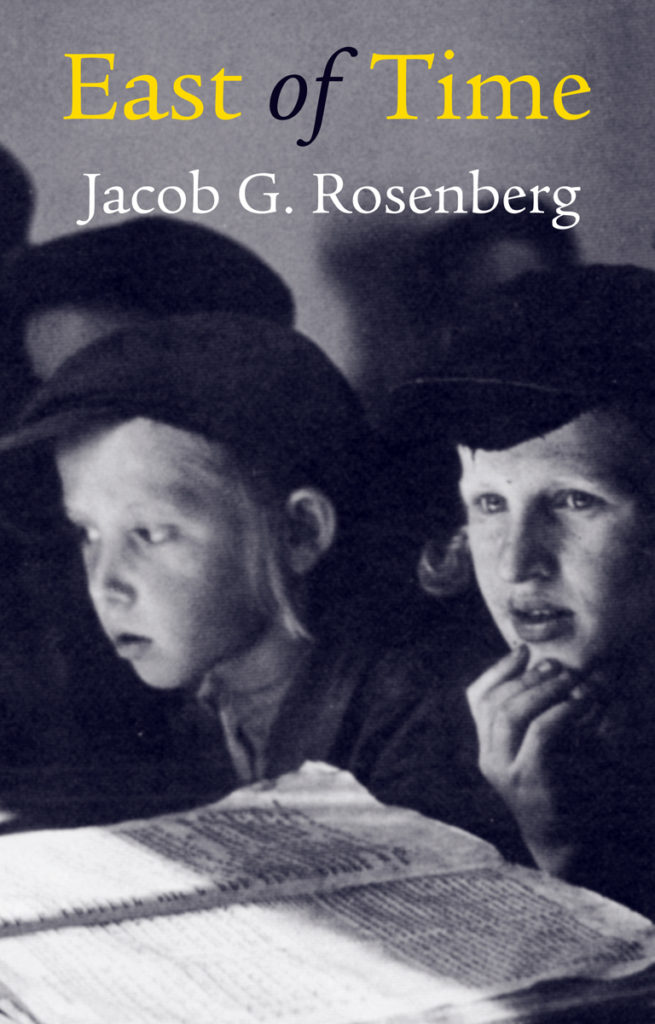